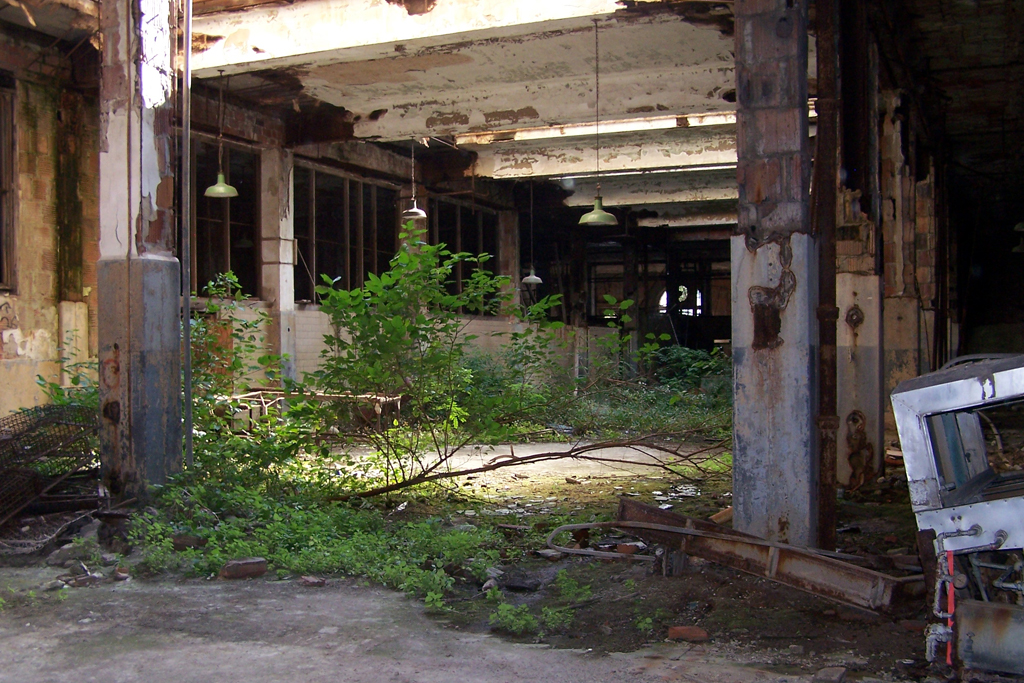 Ellis Island's South Side was abandoned for nearly 60 years. During this time the hospital facility, exposed to the elements and decades of neglect, started to deteriorate. Windows broke apart, roofs caved in, brick and limestone cracked and fell to the ground. Trees and other vegetation began to dominate the complex. The south side was dangerously close to a state of ruin.

In 1999 Save Ellis Island partnered with the National Park Service to restore and preserve the 29 unrestored buildings on Ellis Island’s south side.